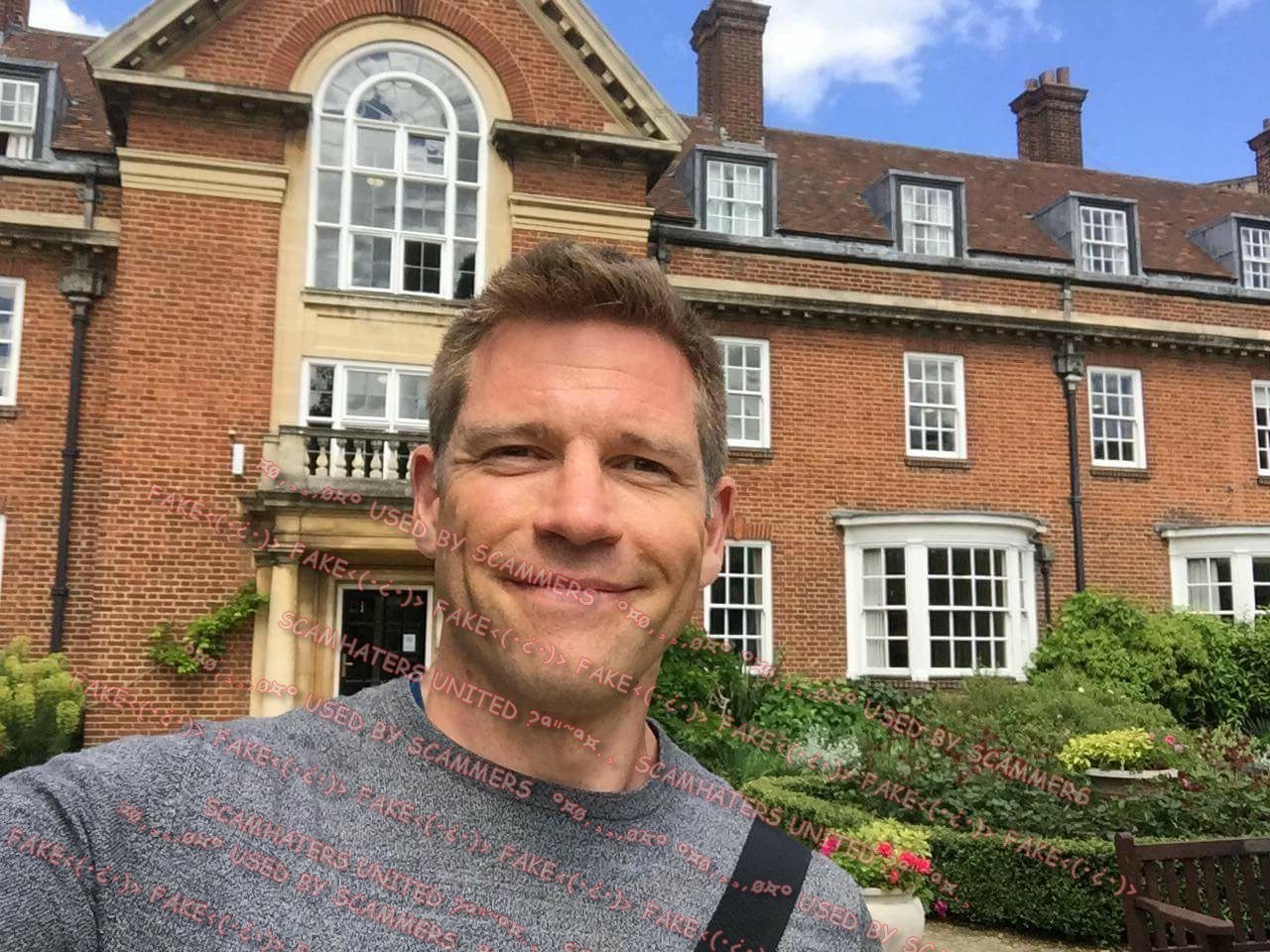 For now, it would seem like our African leaders are nothing but hypocrites, who are imbued with the shameful attribute of double standards. Where were they when the overthrown Guinean leader was killing and maiming innocent people because he wanted to overstay in power. Africa will remain backward if we do not get rid of hypocrisy and double standards. It is also a sad reality that these African leaders also have skeletons in their cupboards. Hardly any one one of them can be exonerated from corruption, human rights abuses and unconstitutional offences. That being the case, how can kleptocrats, human rights abusers and lawless leaders sit in judgement of men who redeemed their perishing country from the same evil deeds?