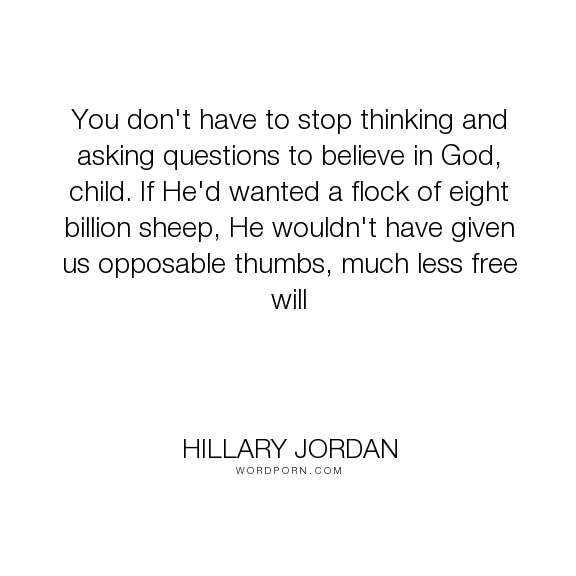 As a life-long Mississippian, I wondered how an "outsider" could come in and tell a story that would ring true to the many intricacies of race relations in a state that still struggles with the some of the most basic issues. I found Jordan's insights both revealing and disturbing. It was like accidentally looking in the 5x side of your makeup mirror and seeing your flaws more clearly than you ever intended to. She created believable characters and a story that drew you in. Bravo for a stunning first novel Published by Thriftbooks. As a great admirer of Barbara Kingsolver's novels, I can appreciate her testimonial on the cover of Jordan's first work. High praise, well-deserved. The compelling story line strings them all together into one beautiful necklace fastened around the neck of Mississippi during a time we look back on with deep regret.

Told with depth, compassion and real respect. Don't read the first page late at night because it's hard to put down. Mudbound by Hillary Jordan is without question one of the best books I have read in some time. The story of two families, one white, one black, in the Mississippi Delta immediately after the end of World War 2, tells a story of racism like nothing I have read before. The story is told by various characters in the book giving a clear picture of the time, the people and the unforgiving conditions of farming in the Mississippi Delta. I was raised and have lived most of my life in small towns in the North and have never encountered any of the racism that I know exists, and existed even more prominently during the time covered in this book.